Home
Celebrities
Did Lindsay Lohan Get Into Another Club Fight?
Prev Article Next Article

Lindsay Lohan may have gotten into another club altercation at Smoke and Mirrors clubÂ last night after fighting with a woman who made a snide remark about her partying with her father, Michael Lohan at the club.

Lindsay Lohan returned to the scene of the (alleged) crime!!! We’ve learned she showed up at The Standard Hotel on the Sunset Strip Wednesday night … went to Smoke and Mirrors, the same nightclub where she allegedly pushed a woman 2 weeks ago, and got into it with ANOTHER woman … and it ended with LiLo on the receiving end of a flying drink.

Here’s how it went down. Lindsay’s friend drove her car to the hotel — LiLo was in the passenger seat. The driver pulled into the parking garage and hit another car. Witnesses say Lindsay then called her dad, Michael, for help, and he dutifully showed up.

So what did Michael do? He took Lindsay inside the club and the two hung out for hours … we’re told without any alcohol.

Around closing time, a woman in the booth next to theirs made a snide comment about Lindsay showing up with her dad. Lindsay then got up and screamed at the woman, “Shut the f**k up.” We’re told that’s when the drink drenched the actress.

We’re told Michael then grabbed his daughter and made a beeline for the door. 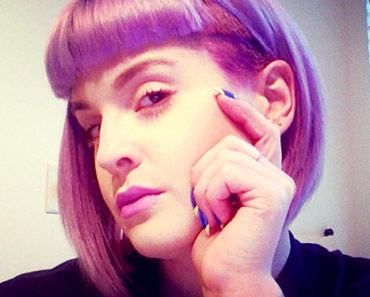 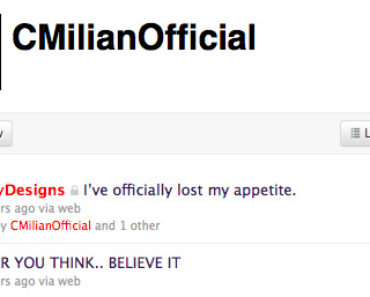