Lindsay Lohan has decided to drop out of the movie, Gotti: In the Shadow of My Father after not being able to reach an agreement to star as Victoria Gotti according to CeleBuzz.“I can confirm that Lindsay has not signed on to be a part of the John Gotti movie, nor is she in talks to join the cast,” Lohan’s publicist Steve Honig said in a statement. “It does not look like an agreement can be made,” Honig added. “Lindsay’s representatives and film producers were unable to come to an agreement. Lindsay has the utmost respect for [director] Barry Levinson and the producers and hopes to work with them in the future and wishes them all the best.” 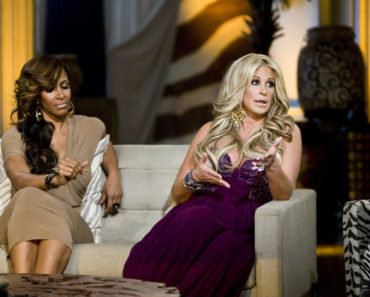 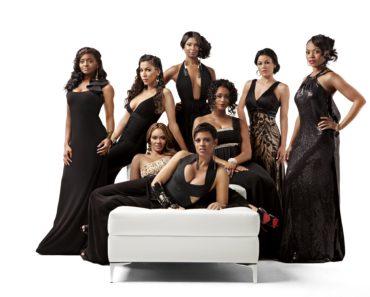