Lindsay Lohan has one less thing to worry she will not face charges having to do with her altercation with a staff worker atÂ theÂ Betty Ford Clinic. There just wasn’t enoughÂ evidenceÂ according to the D.A. Now all Lindsay has to worry about is that pesky stolen necklace case!

The Riverside County District Attorney decided Tuesday not to prosecute Lohan for assaulting a Betty Ford Center employee in a Dec. 12 scuffle.

“We are not filing any charges in the Lindsay Lohan case due to insufficient evidence,” DA spokesman John Hall tells PEOPLE.

Lohan 24, allegedly threw a phone at Dawn Holland and yanked another phone out of her hand after the employee accused Lohan of getting drunk and returning to the rehab facility past curfew.

The DA’s office reviewed a local sheriff’s report and conducted its own investigation at its own pace.

“It wasn’t looked at any differently than other cases, and we didn’t put any special priority on this,” Hall says. “We also had to re-interview subsequent times several witnesses in the case.” 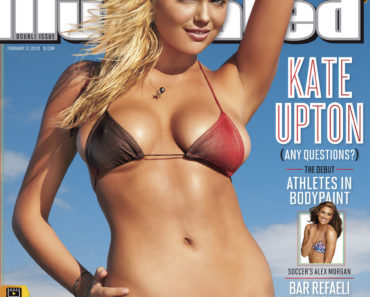 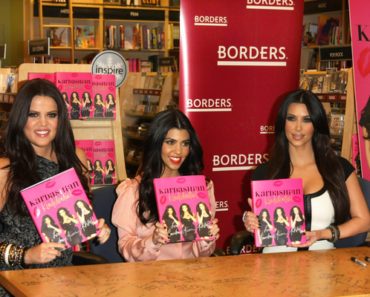