She was in, then out and now in again…Lindsay is back in the new Gotti flick!Yesterday executive producer Marc Fiore said thatÂ negotiationsÂ fell through and Lindsay was out of the film. Well things were worked out Â but she will no longer play Victoria Gotti, she will play John Gotti Jr.’s wife,Â Kim Gotti and she is back in for two films,Â Gotti: Three Generations andÂ Mob Street.

“We’re very pleased to have Lindsay on-board for both of these films,” executive producer Marc Fiore tellsÂ Us Weekly in a statement. “She has been very enthusiastic about the Gotti project, and after resuming discussions with her, we were impressed by her commitment to the film and felt she would be a perfect Kim Gotti.”

(Earlier in the day, Fiore announced he wasÂ no longer in negotiations with theÂ Mean Girls star; sources claimed her management team became too much for the producer to handle.)

“I’m really excited to be back on set and clear up all the misinterpretations about me and show this is what I love to do,” Lohan tells The Associated Press. “I think it’s such an iconic story. I’m honored to be working withÂ JohnTravolta andÂ Joe Pesci. 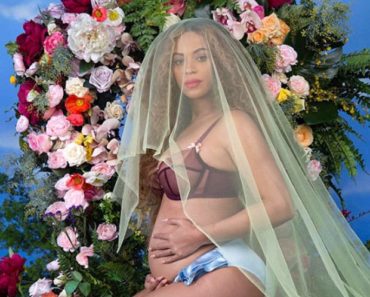 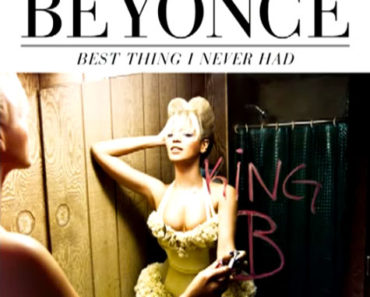 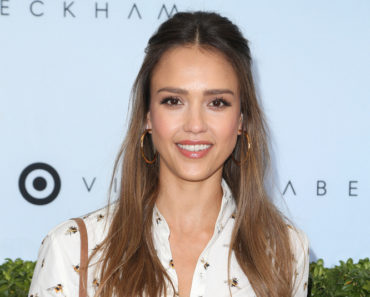