The troubled starlet has hired Hollywood publicist Steve Honig of The Honig Company, whose clients include Fiore Films, the production company that is producing Lohan’s upcoming role in the mob bio-pic Gotti: Three Generations.

Honig will handle all of LiLo’s public relations and publicity. Lindsay hasn’t had a full-time publicist since she parted ways with Leslie Sloane several years ago. 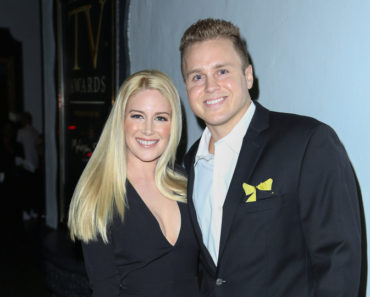