Lindsay Lohan will have to perform  another 125 hours of community service after a judge deemed her previously clocked hours all fluff. According to TMZ  Judge Mark Young who presided over Lindsay’s probation case called her alleged community service work “unacceptable” and threw out half off her hours. The hearing was mostly done behind closed doors, but it was revealed that prosecutor Terry White upset that Lindsay was given community service credit for acting on stage and for meeting with fans.

This community service is connected to her 2012 reckless driving case where she plowed into the back of a semi-truck.

Side note, Linday looks like she’s been getting a little heavy handed with those lips injections again.
Photo from PR Photos 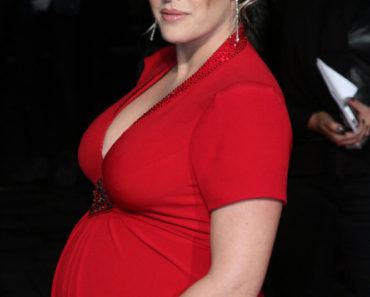