Lindsay Lohan plans to file a defamation lawsuit against Jose Rodriguez, the man she allegedly hit during a recent hit-and-run in NYC. Lohan claims Rodriguez said she was drunk when it was not true…according to police and other people in contact with her that night!

Linsday Lohan may be a really bad driver, but she was not a really bad drunk driver this week … so she’s going to sue the guy who accused her of DWB — Driving While Blotto.

You’ll recall…. Jose Rodriguez claims Lindsay struck him while she was driving a Porsche this week in NYC. Rodriguez gave an interview to a reporter and claimed Lindsay was slurring and “smelled like alcohol real bad” at the time of the incident.

The cops and others say Lindsay had not been drinking and alcohol was not a factor in the alleged incident.

We’re told Lindsay believes she could lose work if people think she’s off the wagon, so she’s planning on suing Rodriguez for defamation. 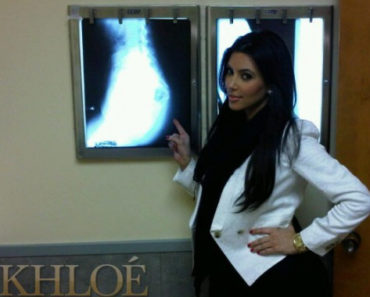