Lindsay Lohan might be singing tonight in her opening monologue on tonight’s ‘SNL’…we haven’t heard her sing in a few years. Lindsay will make fun of her run-ins with the law and of course some of the ‘SNL’ cast member will join her as she makes fun of herself.

Lindsay Lohan’s taking her music career to the next level on SNL tonight — TMZ has learned, the actress plans to SING the majority of her opening monologue on the sketch show.

Sources tell TMZ, nothing’s off the table either — Lindsay will poke fun at all the recent mishaps in her life … arrests, endless court dates, necklace-stealing sagas, jail, morgue duty … the list goes on.

But Lindsay won’t be alone on stage — we’re told several cast members will join her in chorus.

Sources tell us, Lindsay wants to show the world she doesn’t take herself as seriously as people think — and actually has a sense of humor about the legal troubles that have plagued her the last few years.

We’re told Lindsay has also extended several personal invites to famous friends to join her on the show — and they unanimously accepted. No word yet on who the surprise guests might be.

Bottom line … Lindsay knows there’s a lot riding on tonight’s performance — so she’s determined to make it one for the ages, practicing non-stop all week long. 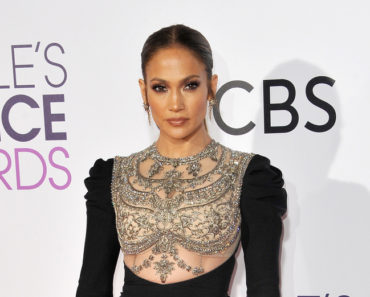