Lindsay Lohan is in finalÂ negotiationsÂ to Â guest star on Glee, even though she was super upset when Gwyneth Paltrow made fun of her last year. Lindsay will playÂ herself, as a judge at Nationals.

The Fox hit is in final negotiations with Lindsay Lohan to guest star in one of this seasonâ€™s final episodes, TVLine has learned exclusively. Whatâ€™s more, sheâ€™ll be tacklinga role she was born to play: herself!

An insider at the Fox hit confirms that, if the deal is sealed, the movie star-turned-tabloid queen â€” once famously the butt of a joke on the show â€” will serve as a celebrity judge at Nationals. Although thereâ€™s no word yet as to who might be joining Lohan on the panel, past judges for the annual season-ending competition have included Josh Groban and Olivia Newton-John. 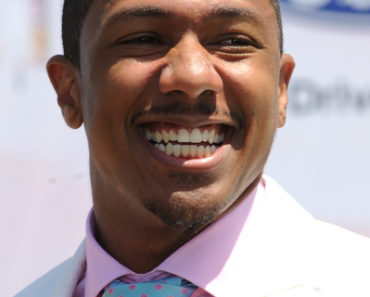 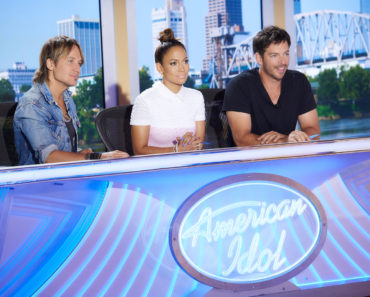