Lindsay Lohan appeared in court this morning and the judge gave her an extended deadline to make her decision on the plea deal, which will most likely include jail time. Lindsay will return on March 25 with herÂ decision to make a plea or go to trial.

On Thursday, Los Angeles Judge Keith Schwartz gave the troubled actress and her legal team more time to decide if they will accept a plea bargain to settle her case, RadarOnline.com is reporting.

The Mean Girls star, 24, was given the option to return before Judge Schwartz on Friday, March 25 when, at that time, she can plead either â€˜guiltyâ€™ or â€˜no contestâ€™ to the felony grand theft charge. The judge has previously told Lindsay that if she does accept a plea deal, it will involve some jail time.

If Lindsay does not accept a plea deal and instead intends to fight the charge, Judge Schwartz said she will have to face fellow Judge Stephanie Sautner for a preliminary hearing on April 22 . 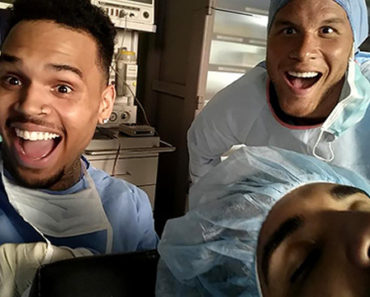