Lindsay Lohan wants a big paycheck for doing very little…a little ol’ interview after she is released from jail…will someone pay though? I don’t think her interview is worth that much!

You can bet Lindsay Lohan will have plenty to say when she’s sprung from the joint later this summer, but if you want her for a TV interview you’d better have deep pockets! Sources tell me that deals are already in the works to secure Lindsay’s first post-jailhouse chat for a whopping $1 million. You heard right, a cool mil!

“Financially, it’s the best thing that could have ever happened to Lindsay,” a magazine insider tells me. “It’s no secret that Lindsay has been in financial trouble for a while. She will earn more money from her post-prison interview than she ever earned acting.”

Sources tell me that this is exactly the type of arrangement Lindsay is looking for.

“Expect to see a major TV and magazine deal,” a source close to Lindsay tells me. “Lindsay might have made a lot of mistakes, but she knows how much her first interview is worth. She won’t even consider offers of less than $1 million.”

Dan Wakeford, editor-in-chief of Life & Style magazine, explains to me why Lindsay’s first interview is worth so much. “It’s everyone’s primal fear to go to jail or have a child go to jail.”

Candace Trunzo, editor-in-chief of Star, believes that the appeal is part of the public’s fascination with Lohan. “For better or worse, we’re invested in Lindsay. We’ve watched her self-destruct for years, always anticipating the worst.”

However, Michelle Lee, InTouch Weekly’s editor-in-chief, warns, “I think her first post-prison interview will get a lot of attention, but it depends how long she actually ends up staying behind bars! At the same time, Lindsay always seems to have an excuse, so it would be interesting to see if she finally tells the full truth.”

And what that truth is ultimately worth to Lindsay is far more than $1 million dollars. 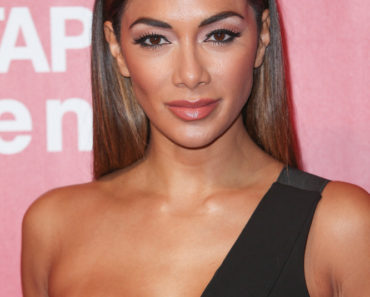 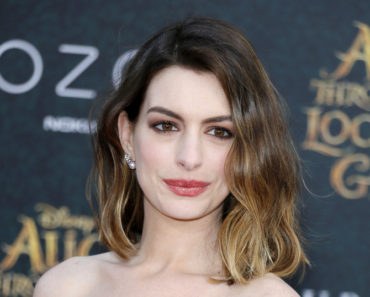