Lindsay Lohan’s alleged assault victim or attacker, which one is it…has been fired from her job at Betty Ford for talking to the media! Well if you breach the confidentialityÂ agreementÂ then you can expect to get fired, right? Even if lindsay did attack her she didn’t have to go to the media…but there are big bucks in a lawsuit so…

A woman who appears to have been the unnamed person who filed a battery complaint with the Sheriffâ€™s Department in Riverside County against Lindsay Lohan over an incident that occurred nine days ago, has spoken out about the alleged altercation â€“ and was fired from the Betty Ford Center as a result of talking publicly about it.

Dawn Holland, the alleged victim, identified by TMZ on Tuesday afternoon, claimed to the website that Lohan came home to the Betty Ford Center-run house she has been living in after a night out with two roommates, after curfew. Holland, who claimed to TMZ she was asked to administer Breathalyzer tests on the women, said things got heated when Lohan refused to submit to the test.

â€œShe was very angry and out of control,â€ Holland said in an on-camera interview with TMZ.

Holland claimed to TMZ that the actress called 911 and when she got on the phone to talk to the authorities, Lohan ripped the phone out of her hand, which caused a severe sprain. Holland claimed she is now on workerâ€™s compensation as a result of the incident.

â€œShe kept yelling and cursing and screaming in the background,â€ Holland claimed to the website regarding Lohanâ€™s behavior as she addressed the 911 operator. â€œThen she tried to snatch the phone from out of my arm. She grabbed my wrist and snatched it down and twisted my arm and my hand to get the phone out of my arm.â€

Not long after TMZâ€™s story broke, Radar Online reported that Holland claimed to them she was fired after speaking out about the incident.

â€œ[It was] due to breach of patient confidentiality because I did an interview with TMZ,â€ she added.

â€œIn the three decades since our doors opened to patients, the Betty Ford Center and its employees have respected the privacy of all our patients,â€ Patrickâ€™s statement to Access read. â€œRegrettably, on December 21, 2010, one of our employees violated patient confidentiality by talking to the media and by disclosing a privileged document. That employee has been terminated by the Betty Ford Center.â€ 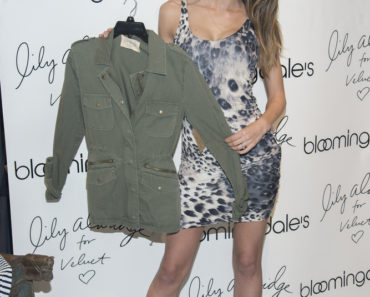 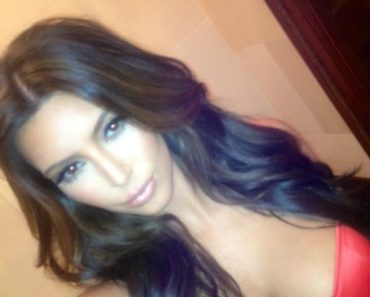 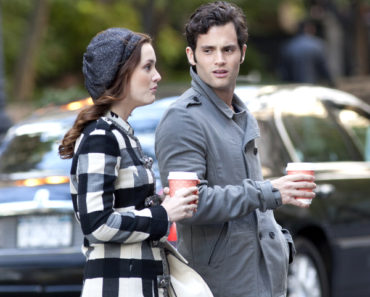