Probably more like 90 minutes. The LA Jails always let these non violent offenders out early for overcrowding! Linds only spent 84 minutes in jail the last time she went to jail when she was supposed to serve 24 hours…remember when Paris Hilton had toÂ spendÂ all those days in jail…I would think it would be a wakeup call for Lindsay!

She may have been ordered to serve 90 days in the slammer, but Lindsay Lohan probably won’t stay behind bars for that long.

Steve Whitmore, a spokesperson for the Los Angeles Sheriff’s Department, tells Access Hollywood that generally non-violent females, such as the 24-year-old actress, are eligible to serve just 25 percent of their sentence. In Lohan’s case, that would wind up at around 22 days. The reason: Severe jail overcrowding. 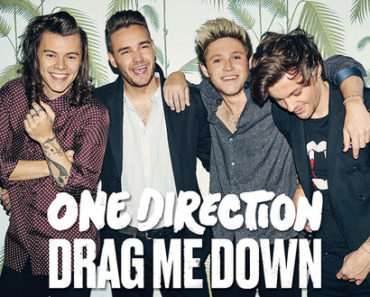 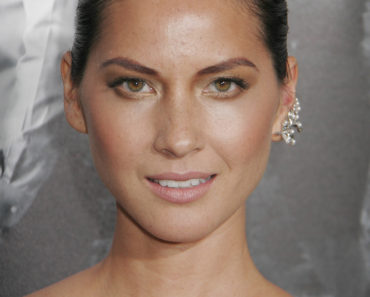