Awww, Lo Bosworth ( From The Hills) Â has split with her boyfriend, Scott Hochstadt. They say they remain friends…but who knows!! So many breakups lately…maybe the holidays are too expensive for some!

“Lo and Scott are no longer together, but remain good friends,” her rep tells PEOPLE.

“They realized they are in different places in their lives,” a source close to the couple says. “The timing was just off. The breakup is hard for both of them, but it’s the most realistic thing at this point.”

Hochstadt, who lived with Bosworth and accompanied her on camera during the final season of The Hills, was reportedly shopping for an engagement ring shortly before the split.

“Scott was in talks with the jewelry brand Yasmin & Jazmin for the past two months,” a source says. “He wanted to marry Lo, and he wanted to propose with something special and personalized.” 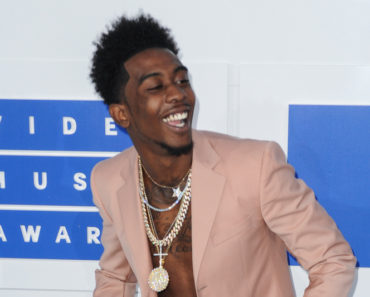