Joseline Hernandez has taken a lot of heat since her debut on Love & Hip Hop: Atlanta for being a side piece, her pregnancy by Stevie J and of course that whole ‘she is a man’ rumor and now she was attacked according to FreddyO.com. She was allegedly hit in the face by a fan who was asking the L&HH star some questions and her pregnancy and was brushed off.

On the evening after episode 3 aired of VH1′s “Love & Hip-Hop Atlanta”, one of the controversial cast mates, Joseline Hernandez got hit in the face by a fan who was asking questions. Although I did not get to talk to Joseline, I was told that she was hurt badly and blood was running down her face as she got into a car. The woman who hit her told me that:

“This is some bull….I am so tired of telling people what happened…My friend asked her Joseline “why would you get rid of the baby her and stevie J” had made…She then brushed my friend off (the chick was every NYC hood type) so my friend hit her. I mean, you can’t just brush people off in the club and think it’s cool. Now she’s telling people that my friend hit her with a bottle and that’s not true.” After speaking with the friend’s alleged attacker, I asked one of the other people who broke up the fight what happened. She said ” It was crazy; things just got popping and it looked like Joseline was scratched in the face , but the club was dark so it was hard to see.”

The video below may be of Joseline’s attacker…not really sure! 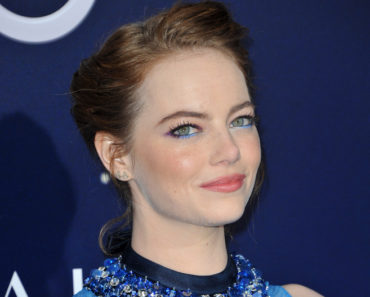