Love & Hip Hop: Atlanta star K.Michelle is not backing down on her abuse allegations at the hands of her former boyfriend/music producer, Memphitz even though she has been slapped with a lawsuit along with Vh1. K.Michelle stands by her story 100%, Memphitz denies ever hitting her and wants millions and has filed a defamation lawsuit against her.

“Love & Hip Hop” star K. Michelle isn’t scared of the defamation lawsuit filed by her ex Memphitz Wright — telling TMZ, she stands behind her story 100% … that the music producer beat her during their relationship.

K. Michelle tells us, “I’ve always been told that the truth shall set you free. I stand behind my story 100%. I came on the ‘Love & Hip Hop Atlanta’ show mainly because I wanted to give a voice and bring light to a very serious issue.”

“I am very grateful to VH1 and Monami Ent. for the opportunity to tell my story, and touch lives worldwide … I look forward to having my day in court and finally having the truth of my story confirmed in a court of law.”

She adds, “Hopefully others will not have to go through this and then have their stories challenged to this degree because people now want to try to salvage whatever reputation they may have had.”

Memphitz has sued K. Michelle over comments she made on “L&HH” and in interviews, in which she strongly insinuates the producer physically abused her throughout their relationship 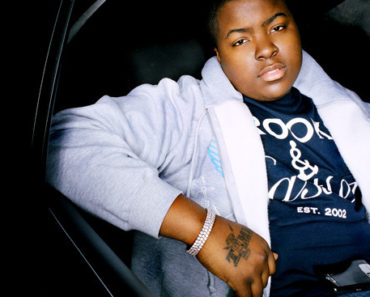