The new season of Love & Hip Hop Atlanta has yet to air and their is already beef going on. Just a refresher…Lil Scrappy has a child with Erica Dixon after they split he began to see Shay Johnson (Flavor of Love), but the Scrappy went back to Erica leaving Shay upset! So the ladies have history obviously! According to MediaTakeout the ladies bumped into each other at Karli Redd’s new weave line launch and began to fight when they saw each other. And then Erica pulled out a knife on Shay and cut her face and she began to bleed. “They ran towards each other and started fighting. Shay was winning then Erica pulled something out and hit Shay in the face.” She was later rushed to the hospital…BUT RumorFix says that while the ladies did fight but no blade (or weapon) was used. After being contacted rep for Erica said, “Ms. Dixon did defend herself as she was provoked but there were no such things as a blade or other materials that you may have heard involved.”

Erica took to Instagram to post a photo of  MTO’s story and wrote, “WTH? I don’t need any type of weapon, I got these hands!! #runupgetdoneup #pointblankperiod.” The photo has since been deleted! 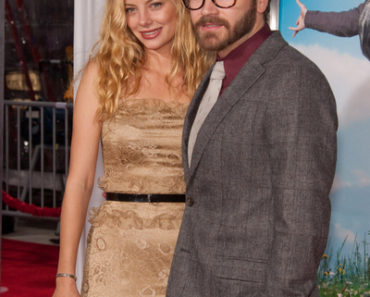