Macklemore is backtracking on his new diss song, “White Privilege'” after taking a direct shot at artists like Iggy Azalea, Miley Cyrus and Elvis—-but he says the dig was actually at himself. “That whole verse is me implicating myself,” Macklemore, said in an interview on Sway in the Morning on Sirius XM Tuesday. “I think a lot of people have misinterpreted it. So it says, Ben, think about it. ‘You’ve exploited and stolen the music, the moment. The magic, the passion, the fashion you toy with. The culture was never yours to make better. You’re Miley, you’re Elvis, you’re Iggy Azalea.'” He added, “We’re all in the same place. We’re all in the same sphere. We are white artists that in the last couple years have been rightfully critiqued as appropriating black culture and benefiting from it.” 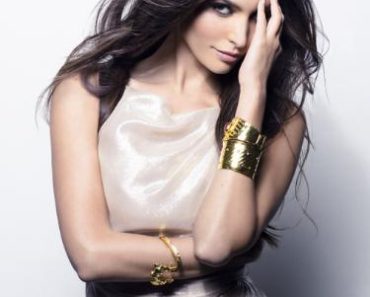