“Mad Men” hottie, Christina Hendricks will be the new face of London Fog for the fall 2010 ad campaign. She looks simple and super sexy!

â€œLondon Fog is a classic brand, which I love. It also ties in to Mad Men, we used London Fog in the show and this was a nice way to tie everything together. The trench is such an iconic shape for men and women. It works for anyone â€“ it worked in the 1960s and it works now.â€ 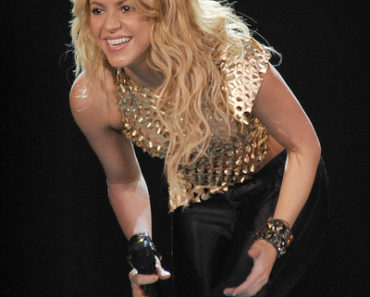