The long awaited Madonna album is coming out in the spring 0f 2012 and we will get to hear some new music as early as February. Madonna will head back to the studio as soon as she is back in the US.

Madonna’s 12th studio album will be released in the spring of 2012, with its first single due out in February or March.

The diva announced the news herself in an interview with Sweden’s Sveriges Television (SVT) in Venice, Italy. Madonna is there to promote her film “W.E.,” which premiered out of competition at the Venice Film Festival on Thursday, Sept. 1.

Madonna says that she’s “started a little bit of work in the studio” for the forthcoming album and will continue recording in “New York, until the end of the year” when she returns to the United States. The entertainer began working on the album officially on July 4, as confirmed by her manager Guy Oseary, via a tweet. That day marked her “1st day in the recording studio for the new album.”

She also didn’t correct the interviewer when he mentioned how she was re-teaming with producer William Orbit, which would seem to indicate a confirmation of their collaboration. Orbit co-produced and co-wrote the bulk of Madonna’s 1998 album “Ray of Light.” The set debuted at No. 2 on the Billboard 200, has sold 3.9 million copies in the U.S. according to Nielsen SoundScan and won the Grammy Award for best pop album.

The as-yet-untitled new album will be her first studio release after leaving Warner Bros. Records and entering into an all-encompassing deal with Live Nation. Her final Warner Bros. studio set, “Hard Candy,” debuted at No. 1 on the Billboard 200 and has sold 739,000 in the U.S. It spawned the hit single, “4 Minutes,” featuring Justin Timberlake and Timbaland, which peaked at No. 3 on the Billboard Hot 100. 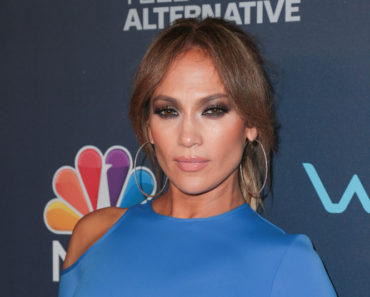 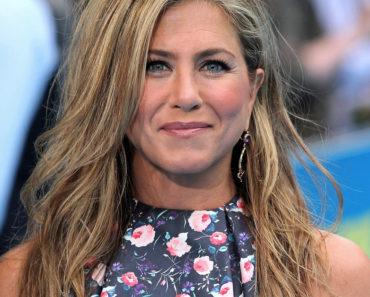