Madonna just ended her world tour and now she’s going to end her custody battle with ex-husband, Guy Ritchie soon. A UK judge advised the case be settled in the U.S. The U.K. judge, Justice MacDonald pleaded with the parent to find a “amicable resolution” in their custody case and said the issue should be resolved in NYC.

“I renew, one final time, my plea for both parents to seek and to find an amicable resolution to the dispute between them. As I observed during the course of the hearing, summer does not last forever. The boy very quickly becomes the man. It would be a very great tragedy for Rocco if any more of the previous and fast receding days of his childhood were to be taken up by this dispute.”

Madonna and Guy have been duking it out over their son, Rocco since December, when the teen never returned to his mother after a visit with his father in London. 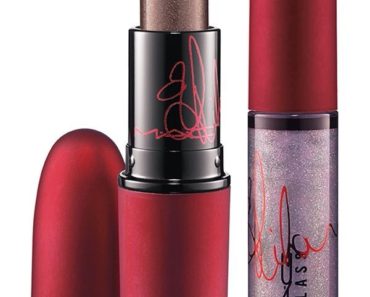