Madonna does not care what Elton Johns has to say about her according to friends. Yesterday a interview went viral where John calls Madonna a ‘fairground stripper.’ Well Madonna’s friends are coming to her defense saying, “I honestly do not understand his need to trash the crap out of her over and over again. He says she has no authority, but apparently he has authority? He needs to hate on her,” a friend of the Material Girl tells The Huffington Post. “To say her tour is a disaster is just silly. She is selling out arenas, singing new material and a few classic hits. He will be singing the same old songs until he dies.”

“Ultimately, she doesn’t care what he has to say about her in public or private,” one insider tells me. “She has nothing to prove to anyone, especially Elton John.”

John happens to adore Lady Gaga (godmother to his son) so its obvious he would defend her since Madonna has knocked her a few times.  Interview portion on Madonna after 7th minute… 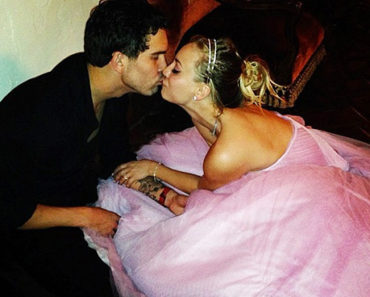