Madonna might be feeling like an empty-nester now that her daughter, Lourdes is in college and her son, Rocco is living with his father she only has adopted son and daughter, David Banda and Mercy James at home. So the pop singer is looking to adopt again from Malawi where David and Mercy are from, according to the AP. Madonna adopted David Banda in 2008 and the next year she adopted Mercy James. She also founded the charity, Raising Malawi to help children in poverty.

Madonna recently came under a little criticism over her comments about blowing up the White House in her Women’s March speech—she says she doesn’t promote violence and wants people to listen to her speech “in its entirety rather than one phrase taken wildly out of context.”

Update: Madonna is not adopting! “I am in Malawi to check on the children’s hospital in Blantyre and my other work with Raising Malawi, and then heading home,” she told E! News in a statement. “The rumors of an adoption process are untrue.“ 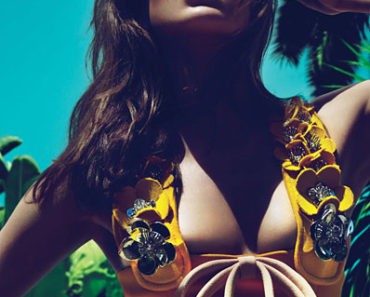