In a WTF moment, a man broke into Celine Dion’s Quebec home and ran himself a bath and ate someÂ pastry’sÂ while he was there. Was he breaking in or trying to move it? The man gained entrance into the home by jumping a fence and using a garage door opener from an unlocked vehicle on the residence, but the alarm went off and alerted the police!

A 36-year-old man has been charged after he allegedly broke into singer Celine Dionâ€™s home near Montreal, raided the fridge and even took the time to pour himself a bath, police said Tuesday.

Laval police spokesman Franco Di Genova said the suspect was getting ready to take a nice hot bath when police arrived with a canine unit.

â€œHe opened the water faucets, was pouring a nice warmish bath (and) he even managed to eat some pastry that was in the fridge,â€ Di Genova said.

Di Genova said police worked their way through the house, starting with the basement and finally confronted the man on the main floor.

â€œThe suspect was coming down the big staircase and was asking: â€˜Hey, guys what are you doing here?â€™â€ Di Genova said.

â€œSo the officers replied: â€˜What are you doing here?â€™ and they proceeded to put him under arrest.â€ 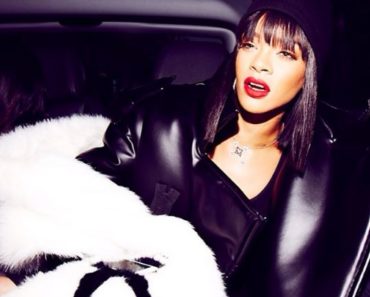 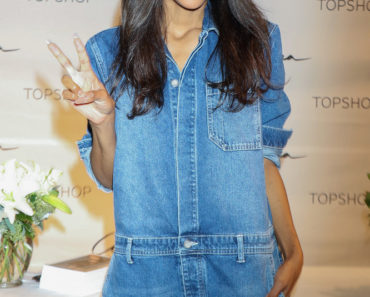