Home
Celebrities
Mariah Carey and “L.A.” Reid Back Together?
Prev Article Next Article

Mariah Carey is allegedly making a comeback with Epic Records (backed by Sony) and L.A. Reid. MC left Sony in 2000 for an $80 million 4 album contract in an effort to distance herself from ex-husband, Tommy Mottola. But with a new residency in Las Vegas (beginning in May) and L.A. Reid at the helm at Sony, MC’s return was all very welcoming.

Mariah’s marriage to Nick Cannon crumbled last year and she had a few public stumbles professionally after her album, Me…I Am Mariah…The Elusive Chanteuse, failed on the charts. A source revealed, “Sony’s was the only deal on the table, and it came in far lower than she expected.” How low? Carey “was asking for a $3 million advance; she didn’t get it.” 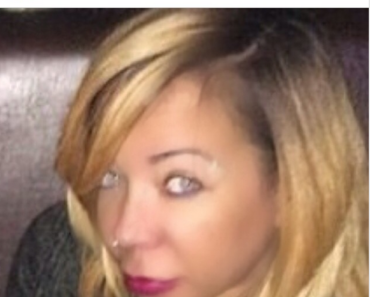