Mariah Carey is finally gracing us with some new music, first up she will be dropped her new single, “You’re Mine (Eternal)” on Wednesday, February 12th, which she wrote and produced with hitmaker Rodney Jerkins and she also revealed her album will makes its debut May 6.

MC is also releasing a remix of the her new song with R&B singer Trey Songz, just in time for Valentine’s Day. Mariah traveled to Puerto Rico’s El Yungue National Rain Forest to film her video for “You’re Mine (Eternal)” to see the beauty of the forest firsthand and raise awareness to protect and preserve natural resources.

MC also partnered with Prizeo to auction off a once-in-a-lifetime exclusive private concert in her home on Valentine’s Day to raise money for St. Jude Children’s Research Hospital.

On Wednesday evening, February 12th (7:50pm ET/PT), MTV and Mariah will join forces for the unprecedented global video premiere of “You’re Mine (Eternal).” Mariah and MTV News host Sway will be live on-air in NYC for the U.S. video premiere, and the video will go live in 159 territories worldwide. Viewers from around the world will be able to simultaneously view the video at MariahCarey.mtv.com. 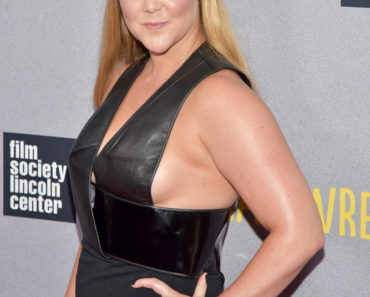