Would you watch a drama TV show about Mariah Carey’s life? Yes, well MC’s manager Stella Bulochnikov just dropped a major hint surround a secret in the works project surrounding the singers life.”We have a secret project,” Bulochnikov told ET. “We do have a scripted drama that we are developing that has not been announced about Mariah’s life that’s going to be incredibly poignant.” NO additional show or casting news was made.

Currently we have a real life docu-series surrounding Mariah’s life called Mariah’s World, where we get to follow the diva on her tour. But since her split from James Packer the show is slowing centering around her relationship with backup dancer,  Bryan Tanaka. The couple even share on on-screen kiss in an teaser for an upcoming episode.

It’s also unclear if there will be a ‘Mariah’s World’ season 2. But on a side note Tommy Mottola actually gave his opinion on the NYE performance, saying the technical glitches could have happened to anyone but, “My only advice is that she should hire more seasoned and respected professionals to surround her and help her with her career! I would never have encouraged her or guided her to do something like a reality television show!!!!! I don’t get it!! That does absolutely nothing for her integrity, her credibility, or her massive talent!! She should take a step back, think carefully and figure out what to do next. 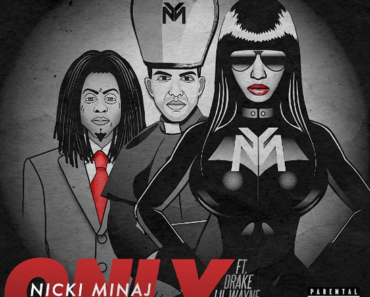 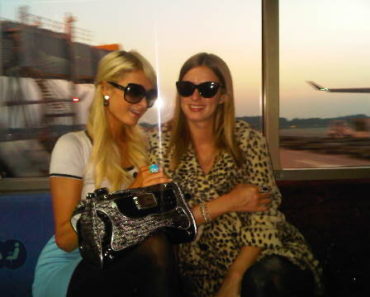