Home
Celebrities
TV Shows/Movies
Mel Gibson Does Not Attend ‘The Beaver’ Premiere…Turns Himself in to Authorities Instead!
Prev Article Next Article

Mel Gibson did not attend the premiere of his new movie, The Beaver withÂ JodieÂ Foster at the South by Southwest Film Festival yesterday. But it may not have been his doing, the films producers and execs didn’t want to takeÂ theÂ chance that theÂ audienceÂ would boo him and cause problems forÂ theÂ film! Mel instead turnedÂ himselfÂ in for his recent battery case!

“Having him attend was just going to be too big of a risk. He could have gotten booed on the red carpet before the film even began,” an insider tells me. “Everyone including Jodie decided it would be better if Mel didn’t attend.”

I’m told Jodie and the film’s producers were jittery about the prospect of the audience heckling the sight of Mel appearing on the screen, though that turned out to be silliness because by all accounts, festival-goers loved the flick.

“Jodie got up and introduced the film and got a huge round of applause, but that didn’t mean the film executives were not sweating what would happen the first time Mel came on screen.”

No one booed the film, but he wasn’t there either so, who you have booed Mel if he did attend? 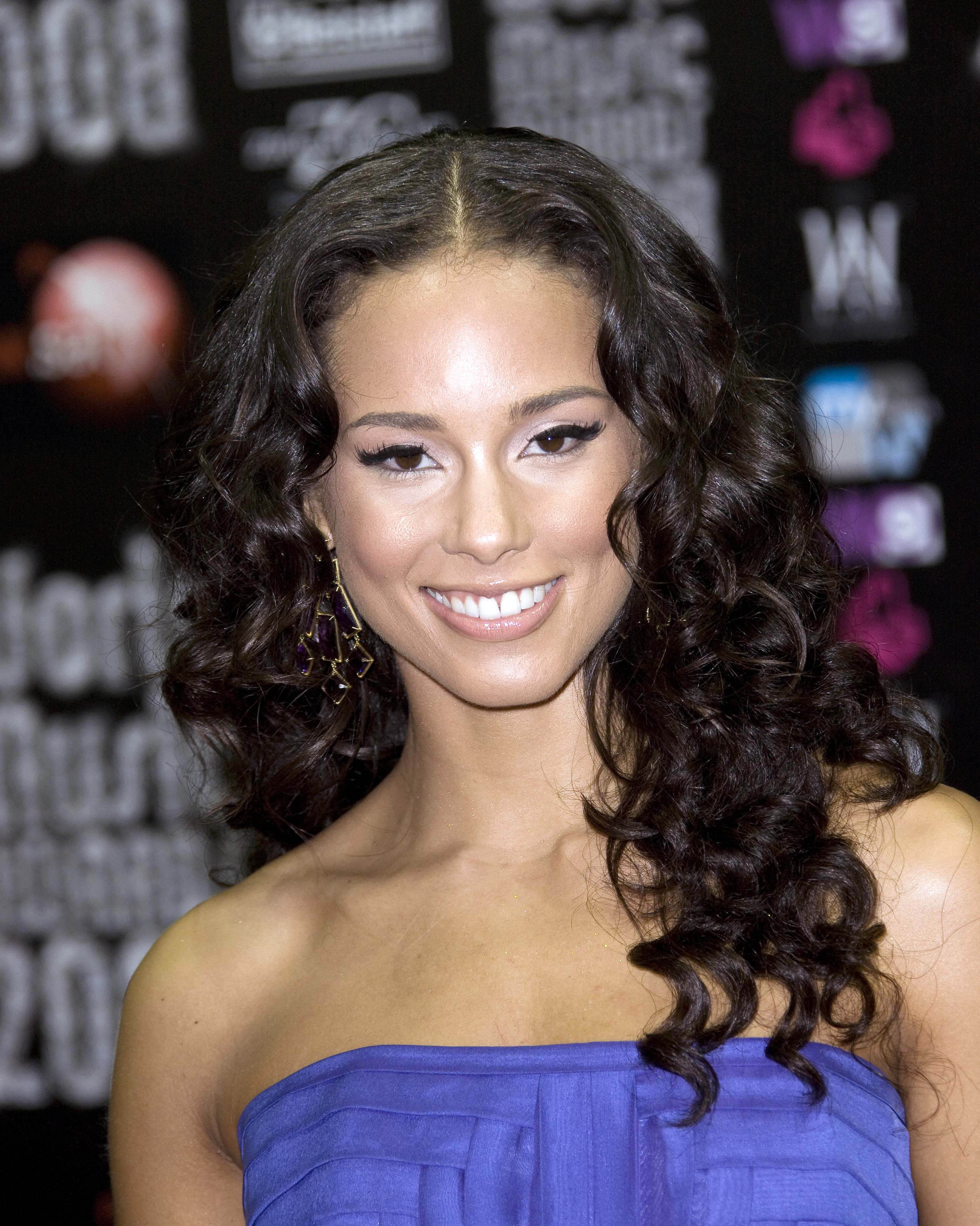