Mel Gibson was spotted stumbling out of a restaurant and then jumping in his tiny Smart car and speeding away!!

Mel Gibson was a bit unsteady on his feet as he left a Malibu restaurant Saturday night, and RadarOnline.com has the stunning pictures.

Gibson was reportedly so angry at being spotted out, he tried to turn away and nearly lost his footing in the process.

Gibson left the popular Taverna Tony restaurant solo. He eventually got into his Smart car and drove off.

Drinking has gotten Mel in trouble before so I guess he hasn’t learned to stop! Plus he is drinking and driving…umm ok! 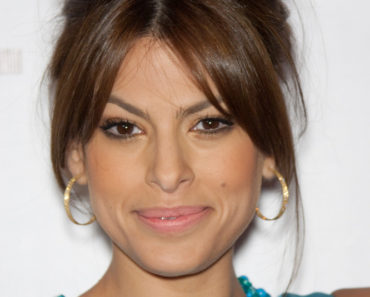