Melania Trump’s speech writer, Meredith McIver handed in her resignation after Monday evening’s RNC speech debacle over the accusations of plagiarism from Michelle Obama‘s 2008 DNC speech—with was reportedly rejected by the Trump Organization. “Over the phone, she read me some passages from Mrs. Obama’s speech as examples. I wrote them down and later included some of the phrasing in the draft that ultimately became the final speech. I did not check Mrs. Obama’s speeches. This was my mistake, and I feel terrible for the chaos I have caused Melania and the Trumps, as well as to Mrs. Obama. No harm was meant.” 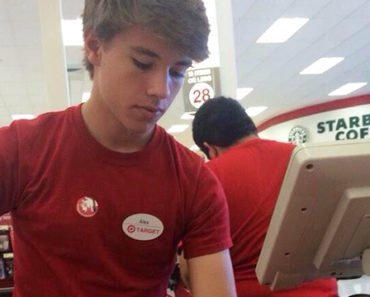