Dancing with the Stars celebrity, Melissa Gilbert suffered whiplash and a concussion during her performance of the paso doble with partner Maksim ChmerkovskiyÂ last night and was taken to hospital as a precaution. The celebrities onÂ theÂ show really get banged up, right?

“I’m alright,” she wrote. “Mild concussion and whiplash. Very soon I will be safely home resting and being taken care of.”

And it seems there are plenty of people watching out for the actress. “@Maksim you are my champion. I adore you,” she wrote of her partner in a follow-up Tweet, before adding of her helpful competitor, “@GavinDeGraw bless your heart for carrying me down those stairs!”

“I think anybody would have done it,” DeGraw, who helped Gilbert down from the skybox, told PEOPLE after the show. (See video above.)

“She injured herself,” host Tom Bergeron announced on the air as the couples gathered on the parquet following the performances, “and as a precaution she’s gone to the hospital to get checked out.”

Her partner is also a bit banged up: “He hurt his elbow during rehearsal doing one of the tricks,” his brother Val Chmerkovskiy told PEOPLE. “And now he pulled his groin.” 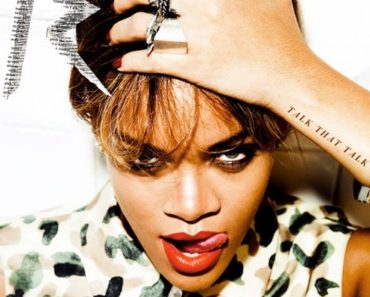 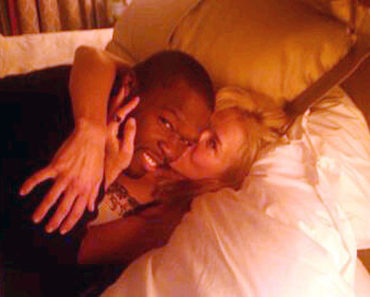