Michael Jordan says he did not father Pamela Smith’s 16-year-old son and wants the court to a Georgia court to dismiss the paternity lawsuit. Jordan’s lawyer John Mayoue filed the papers in Fulton County Superior and his rep Estee Portnoy released a statement, “Public records show that the paternity of the child was established in a prior case in this same court many years ago and that Michael Jordan is not the father. He also filed a counterclaim seeking sanctions for the false claims made against him. It is unfortunate that well-known figures are the target of these kind of claims. Michael Jordan will vigorously defend himself and his reputation.”

In Smith’s 2003 divorce from Glenville G. Reynolds it states Reynolds is the father of Smith’s son. Smith’s publicist April Love, who has seen Taj’s youtube video declaring Michael Jordan is his father and said, “Pamela had no choice but to support her son and his desire to forge a relationship with his father.That’s why she is now speaking out and prompting Michael to do the right thing.” 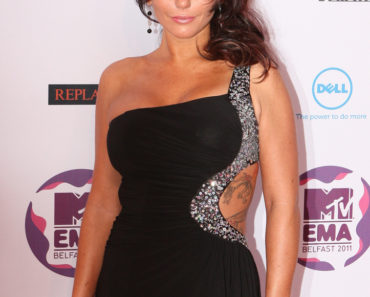 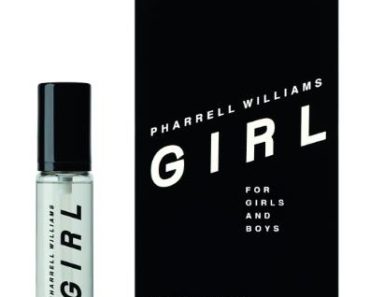 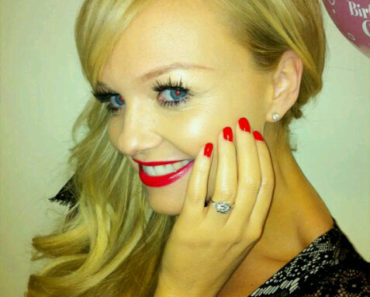