Michaele Salahi is now claiming that her soon to be ex-husband, Tareq Salahi was a jealous man who was violent to her and that is the reason she fled to the arms of her new love, Journey’s guitarist Neal Schon. Michaele now wants a speedy divorce! Tareq denies the allegations.

Tareq Salahi is a violent control freak who employs psychotic scare tactics to terrorize Michaele Salahi … at least that what she says.

Michaele wants the judge in her divorce case to grant a legal separation STAT, so she can be free of the spell Tareq has cast over her … according to legal docs obtained by TMZ.

Michaele explains in her papers that she fled to Journey guitarist Neal Schon because she just plain feared for her physical safety.

According to Michaele, the Summer of 2011 was the season of rage for Tareq — culminating in physical violence against her.

The final straw came on September 11th … Michaele claims she returned from an errand a few hours late, and Tareq turned out all the lights and waited for her in the basement … telling her she needed a lesson in fear. Two days later, Michaele fled to Neal … fearing for her safety.

As for Tareq — he categorically denies the allegations … telling TMZ, Michaele is a “chronic liar” whose accusations are “absurd.” Tareq insists he loved her and did everything humanly possible to support her during their marriage.

Do you believe Michaele or Tareq? 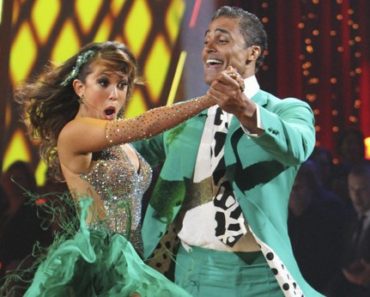 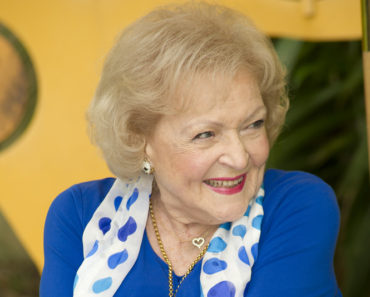