Whhhhatttt, say it isn’t so! Michelle Williams and Jason Segel have split according to Us Magazine. The couple who dated almost a year after being spotted together in March 2012 but broke up earlier this month due to the long distance. A source told Us Mag that Williams and Segel were “totally in love. Jason is obsessed with Michelle.” And he also liked Michelle’s daughter with the late Heath Ledger, Matilda. “He’s been doing all sorts of ‘dad stuff’ with her, like drawing and playing music.”

The couple tried hard to keep a low profile and now they are dunzo! So sad! maybe it’s not true… 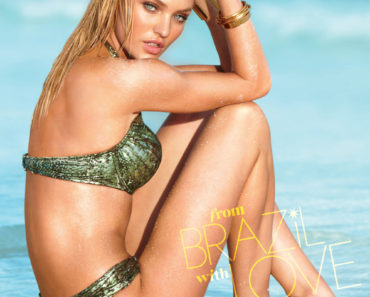 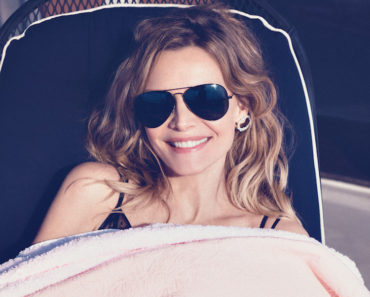