Michelle Williams had a hard time after Heath Leger died (also the father of her daughter, Matilda) and she finally talked a little about how that affected her. So sad!

She recently opened up about his death in an interview,

You fell in love on that movie [Brokeback Mountain]” anchor Cynthia McFadden tells Williams when they begin talking about Ledger.

“I did, I did,” Williams replies, appering to be fighting back tears. “I hope not to forget it,” she adds of the time she spent filming it with Ledger. The duo ended up separating in 2007.

“Do you understand why people are so curious about the tragedy that happened to you?” McFadden asks.

“In a strange way I miss that year,” she says, revealing that to heal, she read Joan Didion’s The Year of Magical Thinking in the wake of the tragedy.

“Because all those possibilites that existed then are gone,” Williams continues. “It didn’t seem unlikely to me that he could walk through a door or could appear from behind a bush, it was a year of very magical thinking. In some ways I’m sad to be moving further and further away from it.”

Williams says she became overwhelmed with thoughts of finding a reason for Ledger’s death.

“I kind of obsessed with that, before and after. I mean a lot of things died. There’s a line from a book that gave me so much comfort, ‘When youve truly lost everything then at least you can become rich in loss.’

“I found meaning around the circumstance but the actual event itself. It still doesn’t have a…can’t find it, can’t find a meaning for it. I can find meanings in things and people and relations that have sprung up and friendships that have strengthened. I can find a lot of meaning in that, but not of why.” 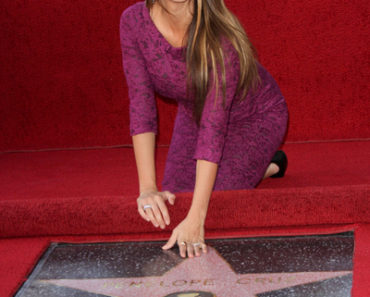