The Rolling Stones canceled one of their scheduled concert in Perth, Australia after learning of the death Of Mick Jagger’s girlfriend L’Wren Scott. Scott died of an apparent suicide yesterday in her Manhattan apartment. She was found by her assistant. The Rolling Stones have concert stops in Sydney, Melbourne and Macedon  and more dates in April on their Australian tour before heading to Europe.

Jagger’s rep says the singer is “completely shocked and devastated” but is slamming a NY Post report that Jagger and Scott had recently split. “The story in the New York Post re a split between Mick Jagger and L’Wren Scott is 100 percent untrue,” the rep told E! News. “There is absolutely no basis in fact to this story. It is a horrible and inaccurate piece of gossip during this very tragic time for Mick.”

Scott and Jagger had been dating since 2001.

Jagger rleased a statement on Facebook. “I am still struggling to understand how my lover and best friend could end her life in this tragic way. We spent many wonderful years together and had made a great life for ourselves. She had great presence and her talent was much admired, not least by me. I have been touched by the tributes that people have paid to her, and also the personal messages of support that I have received.
I will never forget her, Mick” 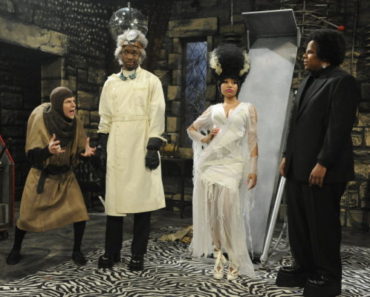 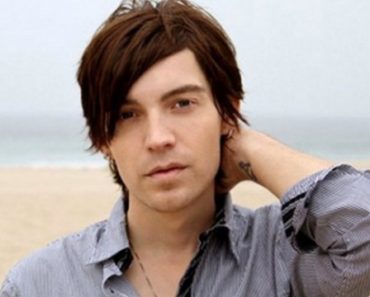 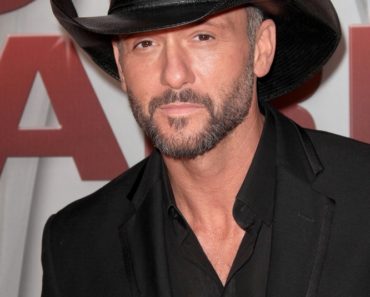