A very daring Marine put a video on Youtube asking Mila Kunis on a dat and it worked she said YES!!! How cool is Mila seriously!

Sgt. Scott Moore, of the 3rd Battalion 2nd Marines in Musa Qala, Afghanistan, last week set up a YouTube page and posted a video asking the â€œFriends With Benefitsâ€ star to accompany him to the Marine Corps Ball on November 18th in Greenville, North Carolina.

â€œHi Mila, I just want to take a moment out of my day to invite you to the Marine Corps. Ball with yours truly,â€ the uniformed sergeant said from his digs in Afghanistan. â€œSo take a second to think about it and get back to me. All right, bye now.â€

Then during an interview with FOX411, Justin Timberlake brought the Marine’s YouTube story right to Mila and she said yes!

And when FOX411 asked Kunis about the invitation over the weekend, her â€œBenefitsâ€ co-star, Justin Timberlake, assured Moore he was going to make it happen.

â€œHave you seen this? Have you heard about this? You need to do it for your country,â€ Timberlake asked Kunis excitedly, before sending out a direct message to Moore. â€œIâ€™m going to work on this, man. This needs to go down.â€

After questioning her publicist if she knew about the invitation, the clearly flattered 27-year-old actress agreed.

â€œThey donâ€™t want me! They want you,â€ Timberlake responded. â€œYou need to do it for your country.â€ 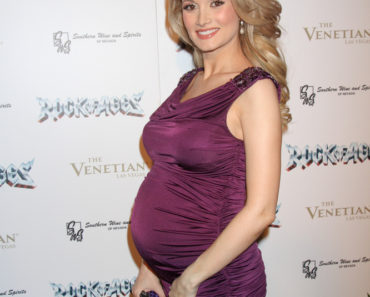