Miley Cyrus had a strong message to the 2014 MTV VMAs…help homeless youth. Miley brought a mysterious date with her to the VMAs, but it all became clear when Miley won a Moonman and her date walked up to the stage instead of her with a speech and a message — bring awareness to homeless youth in the United States.

The young man named Jesse took the stage and said, “My name is Jesse and I am accepting this award on behalf of the 1.6 million runaways and homeless youth in the United States who are starving, lost and scared for their lives right now. I know this because I am one of these people. I survived in shelters all over the city. I’ve cleaned your hotel rooms, I’ve been an extra in your movies, I’ve been an extra in your life. Though I may have been invisible to you on the streets, I have a lot of the same dreams that brought many of you here tonight.”

Miley would like you to head over to her Facebook page and see how you can help and she is starting with an youth center called, My Friend’s Place.

Side note…there is a rumor going around that Miley called Ed Sheeran an a**hole when he went up to receive a Moonman. 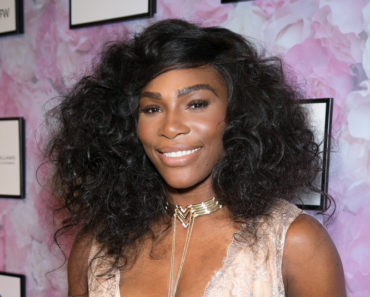