Miley Cyrus wanted to make history with her performance at the VMAs she tells MTV in her first interview since her scandalous twerkfest at the 2013 MTV VMAs.“Madonna’s done it. Britney’s done it. Every VMA performance, that’s what you’re looking for; you’re wanting to make history,” she said. “What’s amazing is I think now, we’re three days later and people are still talking about it. They’re over-thinking it. You’re thinking about it more than I thought about it when I did it. Like, I didn’t even think about it ’cause that’s just me. I don’t pay attention to the negative because I’ve seen this play out so many times,” she added, before musing, “How many times have we seen this play out in pop music?” 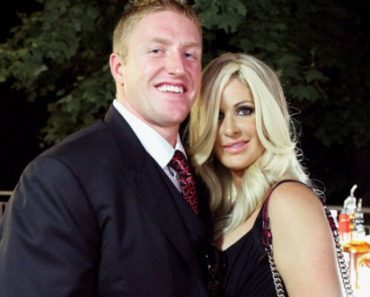 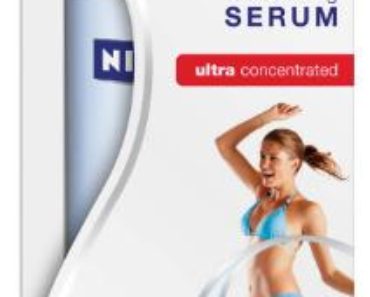