Victoria’s Secret Model Adriana Lima will wear the $2 Million Bombeshell Fantasy Bra for the VS Runway Show and will be in all the catalogs. Adriana Lima is totally sexy! What do you think about the bra? Too expensive?

Victoria’s Secret Angel Adriana Lima has been chosen to wear this year’s Bombshell Fantasy Bra designed exclusively by Damiani for Victoria’s Secret to be featured in the 2010 Victoria’s Secret Christmas Dreams and Fantasies Catalogue and on the runway at The Victoria’s Secret Fashion Show which airs Tuesday, November 30 (10/9C) on the CBS Television Network. This is the second time Adriana has been selected to wear coveted Victoria’s Secret Fantasy Bra. Valued at $2 million, the Bombshell Fantasy Bra is comprised of more than 3000 brilliant cut white diamonds, light blue sapphires and oval-shaped topazes, all set in 18 karat white gold. The bra features an astounding 60 carats of diamonds and 82 carats of sapphires and topazes and the bra pattern was designed to evoke a heavenly display of swirling stars and constellationsâ€”perfect for a Victoria’s Secret Angel. The bra took six Damiani craftsmen 1500 hours of full-time labor to complete. Each diamond was meticulously hand-set to create this wearable piece of art. 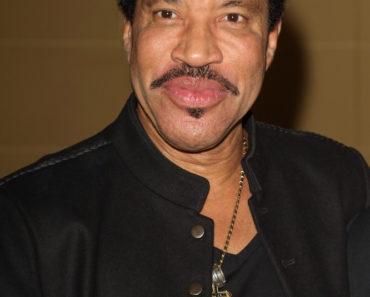