Forbes recently released a report that top supermodel, Gisele Bundchen could be on her way to becoming a billionaire.

How is she doing it:

Branding Â â€” licensing her name to jewellery to eco-friendly cosmetics and lingerie.

GrendeneÂ line of sandals. According to Grendeneâ€™s annual report, the Ipanema line accounts for 63% of the companyâ€™s annual exports (R$ 394.8 millions, circa $250 million), with 25 million pairs sold in 2010 alone.

Gisele launched her own lingerie company in a joint venture withÂ Hope (Brazilâ€™s version of Victoriaâ€™s Secret)Instead of licensing her name to the company, like most celebrities do, she created her own brand,Â Gisele Bundchen Brazilian Intimates, which since last week is being sold exclusively at Hopeâ€™s stores (the company operates a network of 61 owned stores and over one thousand sales points). Sheâ€™ll also own a stake in the company, a savvy move few celebrities make. According to a recent report in Brazilian newspaper Folha de Sao Paulo, Gisele could add as much as R$ 30 million ($19 million) per year to herÂ estimated $45 million annual income.

In addition, last year Gisele foundedÂ Sejaa Pure Skincare, an eco-friendly cosmetics company based in Phoenix, AZ. Sources close to Gisele tell me she is in talks to sell a stake in the business, of which she owns 100%. Thatâ€™s not to mention the cash she rakes in from her role as creative-director to fashion retailerÂ C&Aâ€™s Gisele Bundchen Collection.

I guess the calculation isÂ thatÂ if Gisele keeps up at this pace with these successful partnerships she can certainly become a billionaire one day! 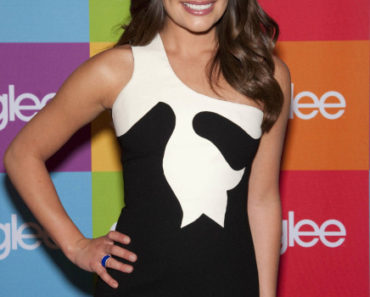 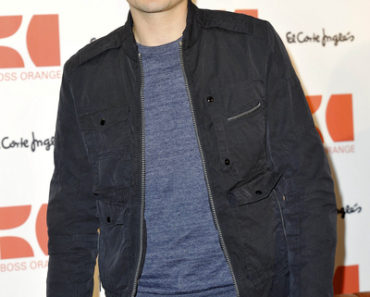