It was a big night for Modern Family, nabbing the Best Comedy Series awards at the Emmys. But one of their stars was celebrating as a single lady, Sarah Hyland and longtime boyfriend, Matt Prokop have called it quits after 5 years together. “Sarah’s doing fine. It didn’t work out,” a source told Us Magazine. “She’s young. They decided they would be better off as friends.” The split is allegedly amicable

The duo met as teens while auditioning for High School Musical 3: Senior Year in 2008 and went on to star together in Disney’s Original Movie Geek Charming in 2011. 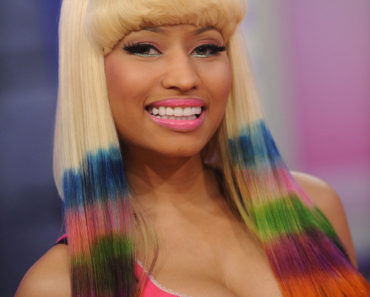