The movie, 127 Hours is supposed to be great but one little problem…people are getting sick over the scene whereÂ he cuts his arm to survive!

The intense and graphic film, which tells the harrowing true story tale of Aron Ralston, an experienced mountain climber who has to resort to extreme measure after his arm is trapped under a boulder in the bottom of a canyon in Utah, has reportedly been responsible for incidents of fainting and sickness both at its U.K. premiere and at other screenings stateside. 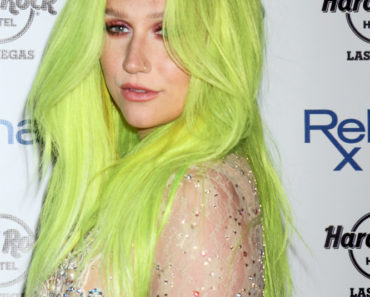