MTV show Buckwild has been canceled after the accidental death of castmate Shain Gandee and his uncle and a friend on April 1. The three men died from carbon monoxide poisoning after going ‘mudding’ and not realizing the muffler was blocked with mud. The show’d producer J.P. Williams is highly upset telling THR, “This is the network that has shows about teen pregnancy. They’ll stick by a show that allows you to abandon a child, but a kid dies by accident doing what he does for a living [mudding] and they cancel the show? There’s something that smells of s— here on every level.”“There was no explanation. My job is to protect these kids,” he tells THR, adding: “This will get ugly.”

But…it’s sad that one of the cast members has passed away and the show may not be the same which is why MTV may have canceled the show. 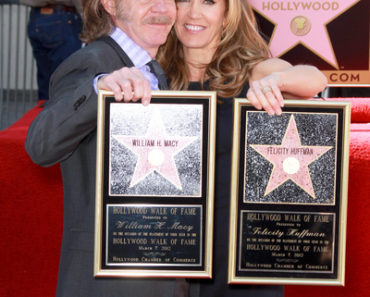