Someone is trying to shop around some naked photos of Shaun WhiteÂ andÂ a young lady from 2009 (there is sex involved)! The person trying to sell the photos has not gotten any bidders on the photos.

A butt naked Shaun White smiled for the camera … while messing around on a bed with a hot naked lady back in 2009 … and now the X-rated photos are being shopped around town … TMZ has learned.

Sources tell TMZ … the photos were taken at a hotel party … a short time before The Flying Tomato won a gold medal at the 2009 Winter X-Games for Superpipe (haha … superpipe).

We’re told several party goers managed to snap photos of the naked romp — but we’re told people close to White immediately tried to run damage control and told people to erase all of the pictures.

Now, at least two of the pics have surfaced … one featuring Shaun making out with a hot blonde chick in front of other people … with their clothes on.

The other pic shows Shaun with the same woman — sans clothes — in the middle of a missionary-style embrace on a bed … with Shaun grinning at the direction of the camera.

We’re told the buyer is looking for a serious payday — but so far, has not found a buyer.

We’ve spoken to a rep for White … so far, no comment. 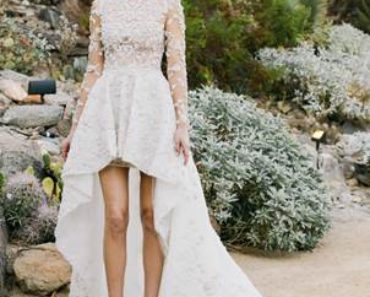