Who disses Oprah…Natalie Portman did. Did you know that Natalie was supposed to be on the post-Oscar special that Oprah has every year with some of the major winners and Natalie stood her up. Because she was pregnant and tired and had been partying the night before.

AccordingÂ to US Weekly (via Celebitchy),

And the award for most blatant blow-off goes toâ€¦ Natalie Portman! Portman had committed to appearing on Oprah Winfreyâ€™s post-Oscars special, but as the May 22 episode of â€œOprah Behind the Scenesâ€ reveals, Portman cancelled just two hours before the taping in LA.

â€œSheâ€™s in a hotel room 15 minutes away,â€ a staffer sobbed. â€œBut sheâ€™s not comingâ€¦ because sheâ€™s pregnant and exhausted.â€

The insult to injury? Unlike Winfrey, 57 – who was truly ill and went to bed early – Portman was pooped from partying! As Us Weekly reported, she was out dancing with Madonna at 4 a.m. 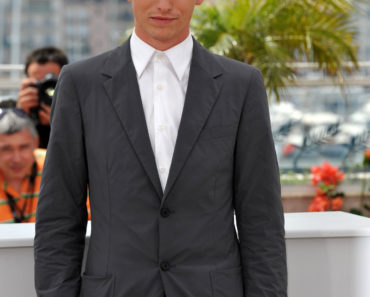