Naya Rivera may no longer be singing her heart out on Glee after allegedly being fired. According to E!, Rivera has been pulled from the finale and her future with the show next year is unclear. One source claims that Naya has not been fired. “[Naya] isn’t fired and her not being in the finale has nothing to do with Lea. I don’t know where these stories are coming from, but they are not true.” But according to Radar, Naya’s behavior is to blame for her departure from the show.”Naya has had a lot of issues this season. She has been fighting with all of the lesser known directors but when veteran Brad [Falchuck] came back she caused trouble with him and that’s when the drastic measures were taken. She is NOT allowed on the Glee set anymore. Brad said he had had enough and spoke to all of the executives and the decision was made to write her off the last two shows of the season for causing drama all season.”
The source added, “Fox sent her TWO notices telling her that they were planning to take legal action against her for all the time that she was missing because of her tantrums and walking off the set. Naya promised that she would change her ways and she begged them to give her more chances, saying that she wouldn’t cause any more drama. But they finally decided that the show couldn’t go on with her disrupting production so they wrote her off the show. She’s not even allowed back on the lot where they film. Her Paramount pass has been revoked and the production team packed up her trailer with all of her belongings and shipped it to her house.”

Naya’s rep released a statement to THR,  “Any reports or rumors circulating that Naya Rivera was let go or fired from Glee are absolutely untrue. End of story.” We will see what comes out in the next few months. It was rumored that Naya and Lea Michele were fighting but that has been slammed.  Maybe its just the story line…maybe… 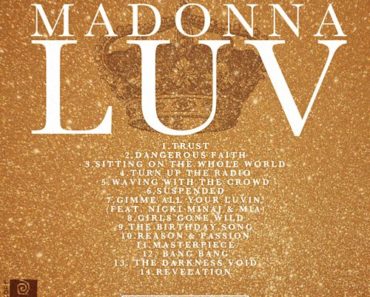