Comic bookÂ heroine, Wonder Woman plans to make her updatedÂ returnÂ to TV on NBC.The original series ran in the late 70’s with Linda Carter. No word yet on who willÂ donÂ the red and blue outfit…who do you think would make a good Wonder Woman…I have to think about this and get back to you!!

The project is described as a reinvention of theÂ iconic D.C. comic in whichÂ Wonder Woman — aka Diana Prince — is a vigilante crime fighter in L.A. butÂ also a successfulÂ corporate executive and a modern woman trying to balance all of the elements of her extraordinary life. “I had a lot of fun writing it,” KelleyÂ said of the script at TCA last week when the project had just been put on hold. “It’s a huge project, and it was probably a bit too much to ask anyone to try to chew on it for next season. But I’m confident it will still happen. It’s a very complicated piece, which is the most fun thing about it.” 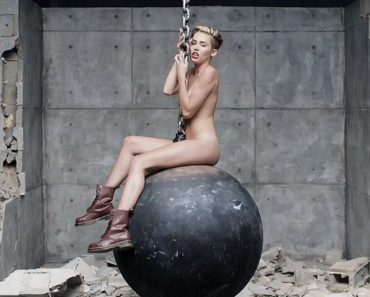