The cast of the The Wiz Live! just keeps getting better. Two more celebs have been announced to join the live show —singer/songwriter Ne-Yo playing the Tin Man, who was once a flesh-and-blood woodsman but a spell put on him by the Wicked Witch causes him to lose his limbs and heart. He learns that he’s never lost the ability to feel and rapper Common as will play the Bouncer, the gatekeeper of the entrance to Emerald City who is out to get what he can from Dorothy and her three friends. 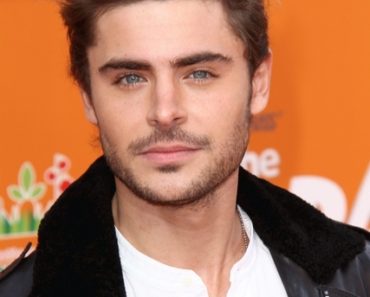 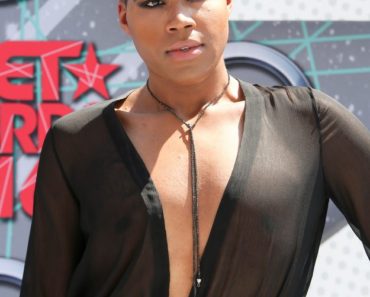