“NeNe signed up to be on the show to raise her profile, not money for her charity,” a show insider tells me. “The fact that she mentions the organization for the first and only time last week proves NeNe was only in the game to help NeNe.”

What NeNe didn’t realize is that Donald Trump’s policy is that everyone hears those dreaded words — “you’re fired” — unless they win the game. And NeNe is no exception.

“It was obvious NeNe’s past experience appearing on reality shows was very different from being on the ‘Celebrity Apprentice,'” a contestant tells me. “Nothing about this show is staged or rigged to result in a desired outcome. Everyone has an equal chance of winning or getting fired. NeNe thought she was so special that she was an exception, and that by threatening to quit, Donald would beg her to stay and fire someone else. She was wrong.” 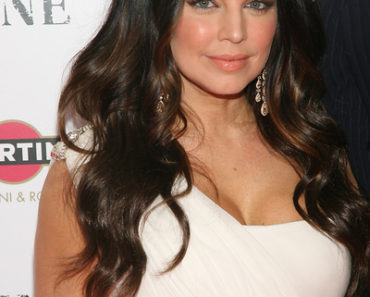 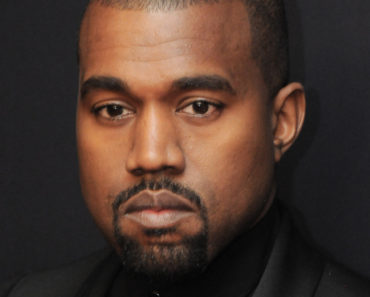